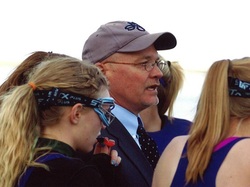 Brian is originally from Littleton, CO where he grew up playing lacrosse, football and skiing.  Brian was a varsity letterman at Littleton high school where he played midfield. After graduating from Littleton, Brian attended the University of Oklahoma were he obtained his B.S. in Geology while playing lacrosse.  Following graduation Brian returned to Colorado to attend Colorado School of Mines where he obtained his M.S. in Geology.  Following graduation Brian moved to Houston Texas where he worked in the oil and gas industry and began coaching lacrosse.   Brian began coaching in 1999 for HAKLAX a youth program in north Houston. In 2008 he was selected to the head coaching position at Kingwood High School. Also in 2008, he was the founding president of the US Lacrosse Houston Chapter.  Professional career opportunities called and in 2009 he was back in Colorado working in the family owned exploration company and coaching at Douglas County High School.  In 2013, Brian was the head coach for Team Colorado U-19 team that competed in the Vail Shootout. That was where he met the former head coach Liz Melahn (now the head coach at CSU) and several of the current members of TVHS girls lacrosse program.
Brian is very excited to be part of the strong lacrosse heritage of the Fort Collins/Loveland area and is looking forward to working with the district, parents, players and coaching staff. 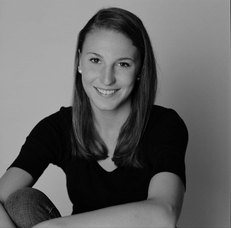 Margaret is a current student at Colorado State University in Fort Collins.  Joining the team in the 2013 season, she is excited about working with young women who share her passion for lacrosse! Margaret is from Austin, Texas where she played lacrosse.  She has worked as a camp counselor and provides our JV program with an enthusiastic and caring coach. 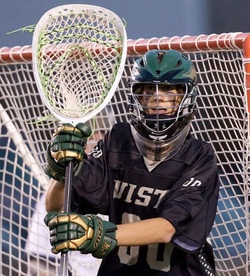 Kyle come to us from Highlands Ranch, Colorado where he played goalie for Mountain Vista.  He is currently a student at Colorado State.  Kyle is an incredible asset to our program - providing goaltenders with someone who knows their position.  Also joining us in the 2013 season, Kyle is excited to work with both goaltenders and the JV and helps us with our "defense" mindset.